London’s architecture is very diverse, as you would expect from a city constantly developing over centuries, but also shows which periods resulted in large constructing waves. There is not much left from the times before the great fire in 1666. You will find a lot of Victorian Housing and even more of the predating Georgian era when London grew to incorporate its surrounding villages. Due to heavy destruction during world war II you will also find quite a lot of modern architecture in the city centre along the river Thames. High Rises and Skyscrapers are relatively seldom due to building restrictions, but the financial district at Canary Wharf largely consists of skyscrapers and recently more of them are planned in more central areas.

So far we have captured mainly streetline photographies from the West End, from the southwest districts South Kensington and Chelsea as well as from Notting Hill and the Camden Market Area. Our panoramas show a nice mix of residential and business structures from these areas, making visible how sometimes different architectures compliment each other for a diverse picture and other times one architectural style is extended over several buildings to form an interconnected image and cityscape. Additionally to the finnished Streetlines we have a large archive of unfinnished London streets photographs, which you can have an overview of in our worldmap (yellow markers). In case you are interested in a finnished version in one of those or any other London street, please contact us. 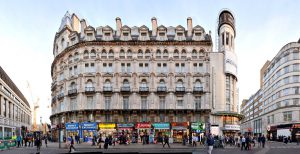 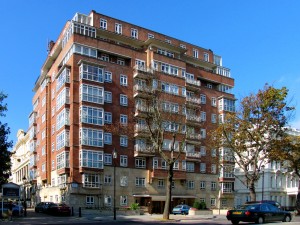 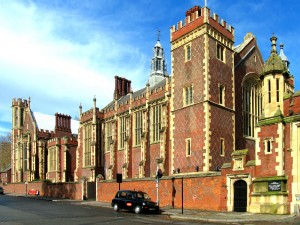 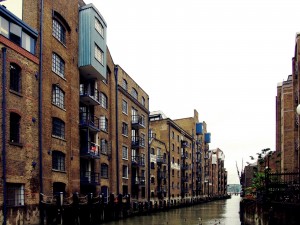 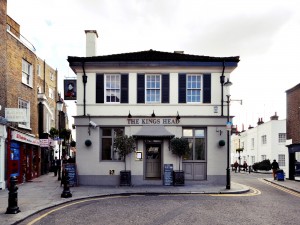 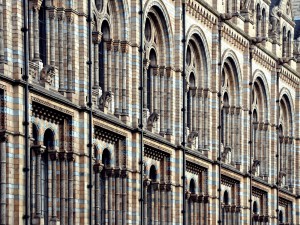 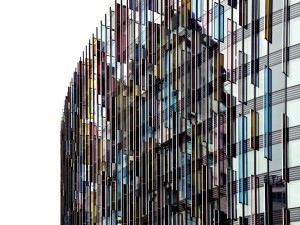 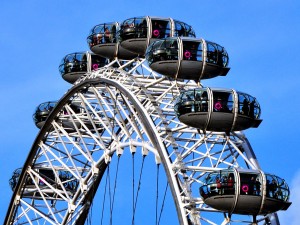 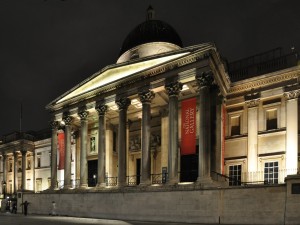 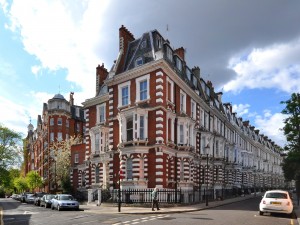 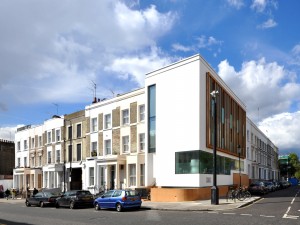 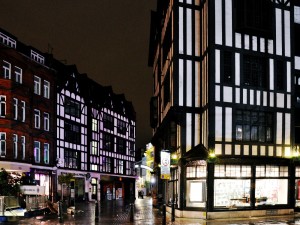 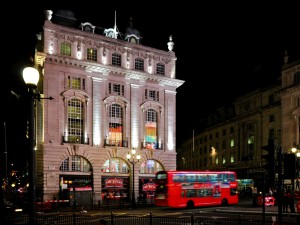 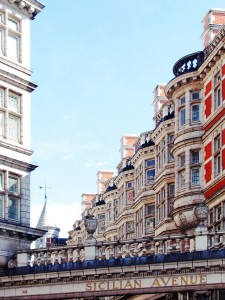