Mexican Cities in Streetscapes – A Summary

It has been five years ago, that we travelled central mexican cities and since we have worked on more than a dozen of the ca. 60 street scenes we documented then. Our journey basically brought us to cities around Mexico-City and Puebla, as well as Oaxaca (see worldmap). So it might not surprise, we ended up with a diversity of facades and architecture from the colonial era. In these historical city centres we discovered new perspectives, representing the homogeneity of its urban development, as well as the cities transformations caused by time and society. Our streetline panoramas from Mexico published so far:

However, this is not meant to be the final stroke of our mexican works, more Mexico Streetlines will follow, eventually including new photography from additional cities. Also there are some more unusual image series waiting in our archive, including church buildings, long street fronts from Puebla, village sceneries, the Tepoztlan main street and a try to linearize a ruin at Monte Alban (Oaxaca). Some of the street views currently in preparation follow below:

Joining us on our trip through Mexico was the Leipzig based photographer Thomas Bär. From his Mexico Archive he also supplied us with a series of (street) panoramas, we will show here as well. His focus however is on classic street photography and a selection of his works in Mexico is added below, but it is even more fullfilling to flick through the series on his website. 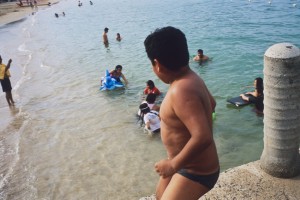 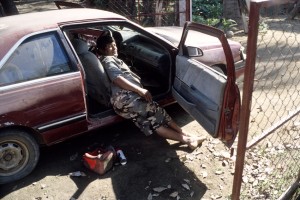 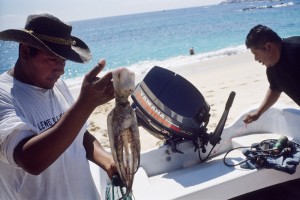 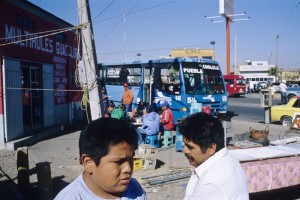 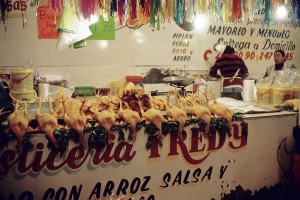 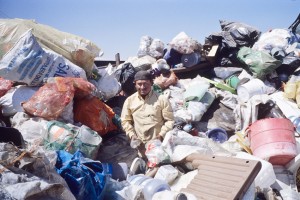 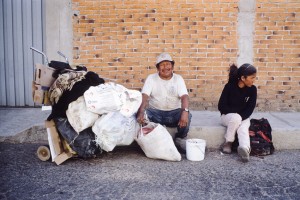 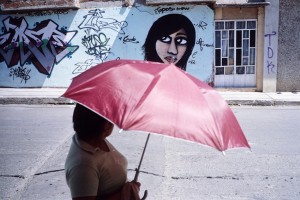 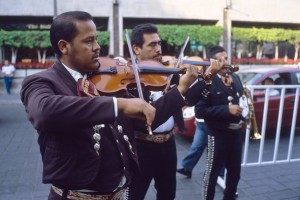 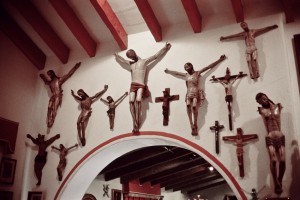 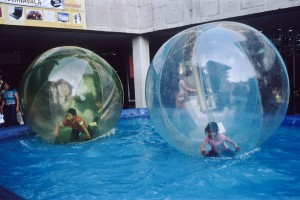 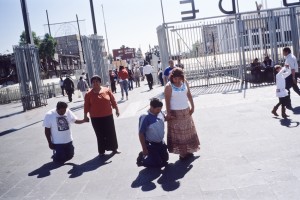 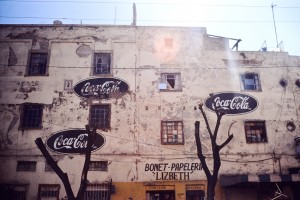 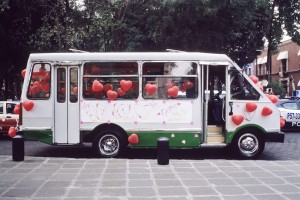 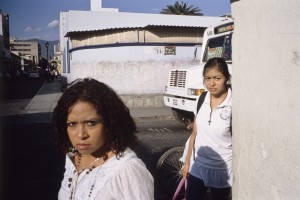 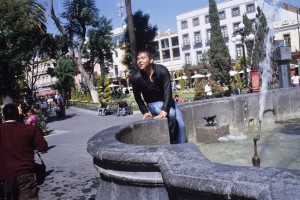 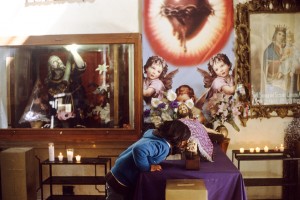 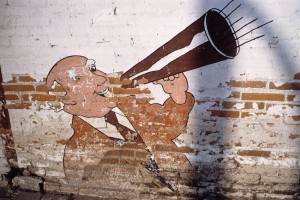