In 2012 as well as 2013 we were doing photographic trips to shoot street panoramas in the Czech Republic. One destination was Prague (cz: Praha) and the other the southern slopes of the ore mountains with Carlsbad (cz: Karlovy Vary) and Cheb (german: Eger). We returned from both tours with an extensive archive of documented street blocks. In the golden city Prague we mainly photographed the well preserved Gründerzeit-Architecture of the historic centre. This includes both sides of the Wenceslas Square, the main station, the Lennon-Wall but also the modern Dancing House on Rasinovo Nabrezi.

In Carlsbad (czech: Karlovy Vary) it is mainly a luxurious, but not as imposing, architecture from the Gründerzeit and the Art Nouveau era one can find. Being europes most well known spa at the time, with visitors ranging from the western european aristocracy to the russian Tsar, Carlsbad presented itself accordingly sophisticated – the medicinal springs were housed in extravagant Colonnades (e.g. the Mill Colonnade or the Market Colonnade) and on the slopes along the Tepla river exclusive mansions were built. Today the city is dominantly visited by russian tourists, which approach the nearby airport almost exclusively. In our archive we have streetline documentations of the so-called old meadow (Stara Louka – see title image above), from along the Tepla river, by the russian orthodox church St. Peter and Paul as well as from the city centre near the Ohre river. The short detour to the small town Cheb led us to the striking market square with its unique Stöckl (czech: Špalíček), a complex of buildings with a comparatively high height from the 13th century.

Emerging Streetlines will be visible in our Czech Republic overview:

Our worldmap shows both the finnished as well as the archived street front blocks from the Czech Republic. The photographies attached below show classic panoramas and architecture photographies, that we took alongside. These are no examples for our highly specialised street panoramas.

Update October 2013: After another photographic trip to the Czech Republic and East Saxony we can add that our archive now includes photographic material from Liberec, Rumburk and Sluknov as well.

Update October 2014: This year we added Brno (german: Brünn) to the archive as well. 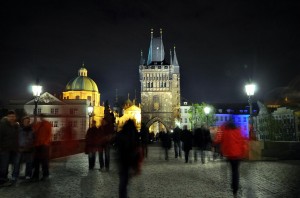 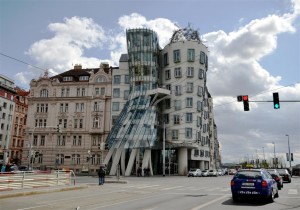 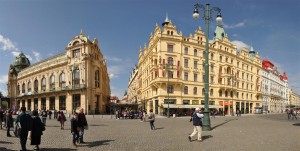 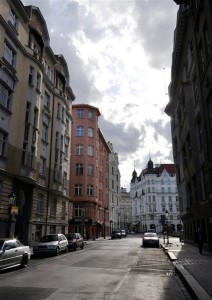 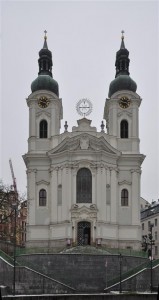 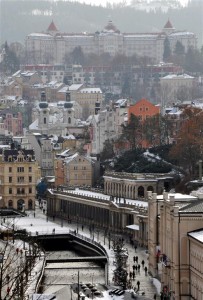 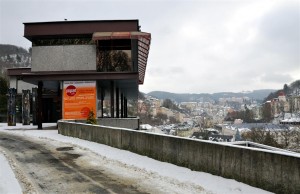 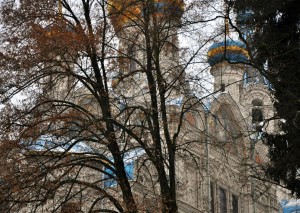 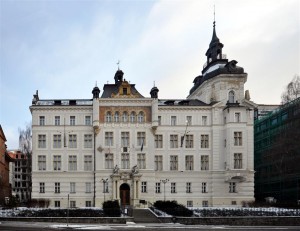